Channing is a civil rights and climate justice organizer with the Labor/Community Strategy Center, manager of the Strategy and Soul Movement Center in South L.A. at the corner of King and Crenshaw, and producer of Voices from the Frontlines—your national movement-building show—on KPFK Pacifica that he co-hosts with Eric Mann. He is a graduate of Audubon Middle School, Crenshaw High School, Otis College of Art and Design, and the Center’s National Leadership School for Strategic Organizing. He hosts the Pan African Film Festival volunteer film showing every year at Strategy and Soul. Channing is fighting for a 50% reduction in the LAPD force—from $2 billion a year to $1 billion, from 10,000 armed police to 5,000—as a first step to curb LAPD Power and abuses and move funds to schools, hospitals, and social services. He is fighting for Affirmative Action for Black Jobs, Open Borders and ICE out of L.A., massive government investment in very low-income residential housing, abortion and reproductive rights for women, and an end to the U.S. permanent war against the people of the world. We must reduce LA greenhouse gases by 50% now through free public transportation and No Cars in L.A. 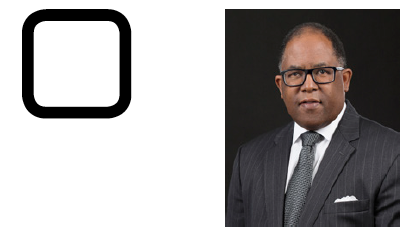 Mark Ridley-Thomas is a respected member of the community, an L.A. County Supervisor, and an early supporter of the Pan African Film Festival.

Grace Yoo is a dedicated civil rights attorney, a progressive member of the Koreatown community, and an advocate for housing rights.

Aura Vasquez is an environmental justice organizer, a DWP commissioner, and an advocate for clean energy.

All of the candidates are good people running on a progressive platform. We urge you to vote for Channing Martinez as the best choice with a revolutionary, structural, and hopeful vision for the future of Los Angeles. His candidacy is rooted in 15 years of community organizing with the Bus Riders Union whose members are Black, Latino, Korean, and white, very low-income, and 60% women and many of whom are immigrants.

In South L.A., a veteran Democrat finds himself facing candidates on his left By David Zahniser